The 40-hour work week is unnatural and unnecessary 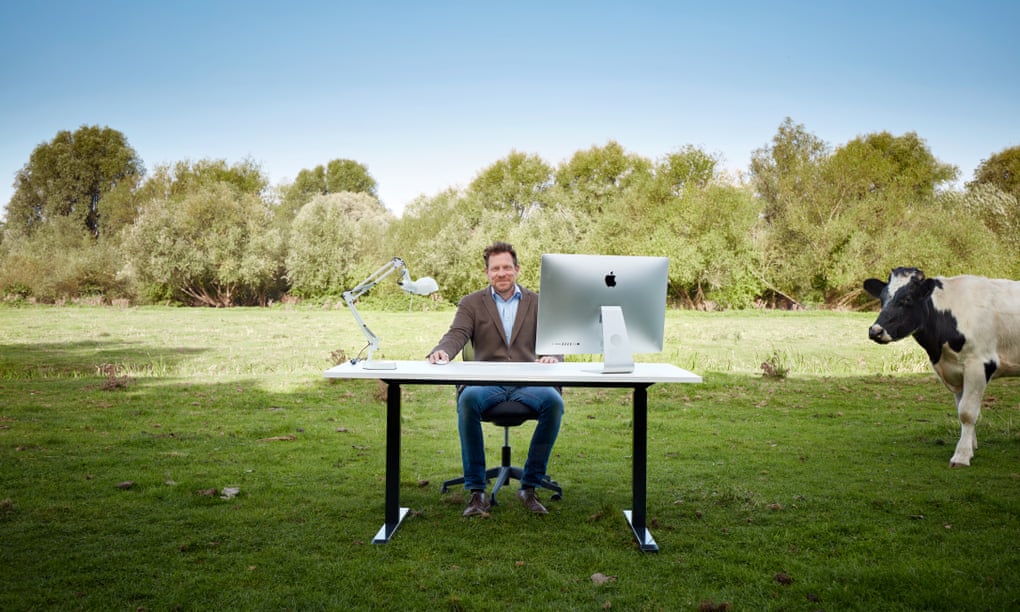 
Book shops are mysterious places of chance encounters full of possibility. Last month my eye caught James Suzman’s Work: a history of how we spend our time. Although I’ve never previously heard about it, the connection was so strong that it had to come home with me. The book and its premise were exactly what I needed to hear: Most of us take work too seriously, and working 40+ hours a week is both unnecessary and unnatural. Maybe you on the financial freedom journey already know this.

We should have solved the problem of scarcity by now

The economist Keynes forecast that working to solve for economic scarcity would require no more than a 15-hour work week by now, freeing us up to enjoy as much leisure time as we need. Still we’re stuck with a 40-hour work week. Why is this?

Suzman studied the Ju/’hoansi hunter-gatherers of the Kalahari Desert for hints of how humans used to live before we transitioned to agriculture. What he found raises a big question mark around the assumption that underlies most of modern economic theories. What these economic theories have in common is their assumption of a scarcity of resources. But the Ju/’hoansi knew a different reality. When they speak of their old lifestyle before farms took over large parts of their hunting grounds, they concur: they had more than enough.

When analysing the diet of a typical member of the Ju/’hoansi, it’s clear they more than met their daily dietary requirements. This is true not only for the Ju/’hoansi, but also for other hunter-gathers from different parts of the world that sustained their old lifestyles right up to the 1950s.

They also led a largely peaceful life, characterised by:

The Ju/’hoansi interviewed said that it was easy to share everything with one another, because nature shared everything she had with them. Demand-sharing meant that anyone could ask almost anything of you and it was considered rude to decline. The exceptions were jewellery, clothes and musical instruments. These were handed willingly as gifts, and it was common that these items would be kept for a few weeks until it’s gifted again, and after a few months or years the original owner of the item might receive it back as a gift.

The most astonishing part for me was that the Ju’/hoansi worked on average only 15-17 hours per week. The word ‘work’ isn’t part of their vocabulary, but what we would nowadays consider as work mainly entailed hunting for meat and digging out roots. Because they were nomadic, there was no elaborate housekeeping. This lifestyle is now generally accepted among anthropologists to have been a typical Khoi-San lifestyle. And it is likely how our distant homo sapiens ancestors lived too.

What did they do with all the free time? It’s not 100% clear, says Suzman, but it seems like most of their leisure time was spent playing and conversing, or making tools for the pleasure of the craft and because humans like to stay busy, not because more tools were needed; this act is therefore not regarded as work.

There were some downsides to this lifestyle too. The biggest one was incredibly high child mortality. The life expectancy at birth was only 36. Once you made it to age 15, though, you could expect to live beyond age 60 on average. But despite these difficulties, it was mostly a life of abundance requiring not an awful lot of work – according to the Ju’/hoansi.

Suzman covers the why, how and where agriculture first replaced the hunter-gatherer lifestyle. The key take-out for me is that monocropping is directly related to homo sapiens losing its sense of abundance. When we were nomads, we could follow the source of our food as the seasons changed, enjoying continuous access to a wide range of nutrients. But as we increasingly started relying on monocrops, seasons of failed crops created food scarcity, which created the need to hoard. As competition for food increased, warfare became more common. ‘Strongmen’ and soldiers entered the picture to ‘protect’ farmers. Peaceful egalitarianism was lost. Also, as we became stationed in one place, population growth accelerated, leading to more food scarcity.

The move to cities stoked competition and the need for status

It’s worth reading Work for the description of how a completely new social way of being evolved with urbanisation.

The extended family support network and the social, emotional, and often material security it provided, largely fell away. Craftspeople and merchants congregated in specific zones in cities to share their common interests and recreate some sense of ‘family’. Perhaps this is where today’s notion that it’s ‘normal’ to spend more time with colleagues than with friends and family came about. Power started tilting towards individuals with capital and smaller players had to form guilds to protect their livelihood.

Cut off from their direct food supply, and with an ever growing population and competition for resources, resources per person became more scarce. In addition, an acute awareness of your status and rank in society started driving behaviour. ‘Lower ranking’ citizens would spend a disproportionate part of their income to buy clothes to emulate the nobility and wealthier classes. This eventually became so prevalent that the upper classes started wearing working class gear so as to not appear like the working class emulating nobility.

For those stuck in a factory after the Industrial Revolution life was Charles Dickens style hard and miserable, with children younger than school going age working long hours in foul air. Fortunately, rising productivity, unions and legislation eventually reduced the working person’s work week to 40 hours.

In the 1920s large-scale advertising took off big time. As rising productivity reduced the need to work long hours, the desires stirred by marketing campaigns pulled workers in the opposite direction – work more to buy more.

Advertising won. In the 1930s, because of the rise in productivity and an increase in their sales due to successful advertising, Kellogg’s could reduce their workers’ 40-hour work week to 30 hours and enjoy the same profits. Employees received the same wages for 30 hours as previously received for 40 hours. The 30-hour week remained in place for nearly two decades until in the 1950s the workers (subject to so much more ads than only the Kellogg’s ads) requested to return to a 40-hour week. Some cited the need to get away from their irritable spouses; most just wanted to be able to buy more things.

Can we recreate the Ju’/hoansi abundance?

It would be naive to think that we as homo sapiens can fully return to our original hunter-gatherer lifestyle. But we can take note of the two main reasons we once felt like we had everything we needed in abundance:

Growing food is not realistic for everyone, but even a balcony in an urban area can accommodate a vertical or potted herb garden. Still today, in most Mediterranean villages it’s near impossible to find herbs at the local grocer despite them being used in every dish, because every home grows its own. If you’re lucky to have a 1m2 sunny patch on your property, Swiss chard, kale, wild rocket and chives are perennials that just keep on giving. And potatoes are pretty easy to grow from discarded potato skins. I’m lucky to have a garden with established fruit trees; depending on the season, there’s the sound of either ripe figs or guavas dropping to the ground. In peak season I can’t keep up with harvesting and giving them away. It also helps to live in a non-urban environment where fresh produce can be bought directly from small-scale farmers. Since moving out of the city, my grocery bill has shrunk from R4000 a month to between R2500 and R3000.

Creating an abundant food supply for everyone in this incredible country of ours is not going to happen overnight. But the second journey to abundance is a much longer, harder one: figuring out for ourselves what our true, intrinsic basic needs are. Free from the conditioning that success is tied to material wealth, hoarding, a ‘high ranking’ job, status and being in competition with others. South Africans in particular have precious little exposure to being in an egalitarian environment. Driving around in my 18-year old Clio I might look like I don’t give a damn, but if I were truly immune to the need for at least some status in society (I’m not going to bore you with examples of my failings here) I probably would have been financially free by now.

I’m with Suzman on this one: if sustainable living is measured by the number of thousands of years a society can sustain abundance for themselves, without damaging the environment, it’s hard to beat ‘the first people’. And they did it with much less ‘work’ than we as humans are putting in now. We can’t go back, but it’s useful to retrace our own tracks every once in a while.